Before you plan to hire mobile app developers, you should be aware of the two types of mobile operating systems: Google’s Android and Apple’s iOS. There is always a comparison between the two tech giants whenever entrepreneurs plan to develop their business apps for mobile users.

Comparison between iOS and Android

Moreover, to develop an app that aligns with your business strategy, choosing the right OS between iOS and Android is crucial. Statistically, more than four billion people worldwide use smartphones. If we look at the global market share, Android remains solid with more than 70% market share, and iOS has circa 30% market share.

Although Android and iOS app development may appear similar to an untrained person, the truth is that each one has its working and complexities. The question of choosing the best OS has always been an open debate.

Keep reading to learn the comparison of iOS with Android from both the business owner and app developer’s perspective.

Investing in a new technology refers to coming up with new ideas for any business owner. No entrepreneur will thoughtlessly follow tech trends without determining the consequences and the results.

A business owner’s evaluation mainly focuses on market research, time and cost investment, and the ultimate profit. Let’s examine the difference between iOS and Android from the perspective of a business owner.

Another important feature of establishing the target audience is the demographics. For instance, Android app development is more beneficial in Asia, Central, Eastern Europe, South America, etc. On the other hand, the major clans of iOS mobile apps are citizens of the US, Australia, Canada, and other countries. It is just because of their preferences.

However, given the larger market share of Android, Android app development may be the right option if you are planning to target a global audience.

Another important feature to consider when choosing the right suitable OS is the time and budget. It takes roughly the same time to develop an Android and iOS app. The Android development process can take as much as 20% longer than iOS app development due to the differences in screen resolutions and sizes.

When the cost is the concern, you will have to bear a one-time cost of $25 to publish your app on the Android Play Store. Conversely, Apple App Store requires a $99 annual fee. 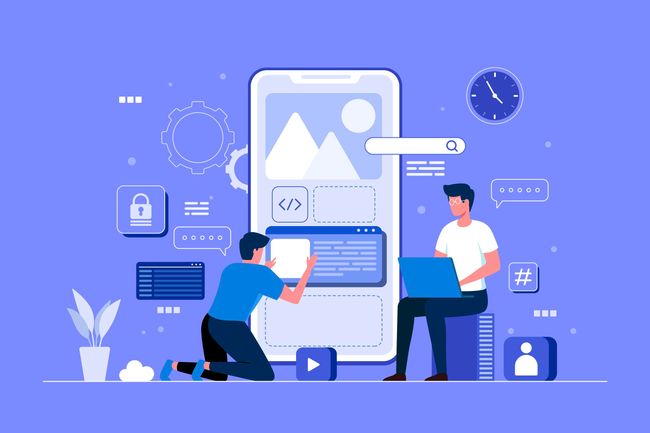 So, it is important to weigh both the mobile app development cost and duration before deciding. Android apps can talk a bit longer to develop when it comes to time. But, on the financial side, it is a good decision since you only need to pay the one-time charges. Besides, publishing an Android app in the Play Store takes relatively less time.

On the contrary, iOS app development is a little different. While the iOS development process can go quickly, publishing can take longer. Besides, you will need to bear annual app publishing charges.

Both iOS and Android have many ways to generate revenue, including affiliate sales, sponsorships, in-app ads, and subscriptions. However, both are profitable.

From the Application Developer’s Perspective

From the developer’s perspective, the creators need to consider various factors when developing Android and iOS mobile apps. Technical aspects are the most integral part of the process. They allow us to predict potential issues and help make beneficial tech decisions.

The major difference between iOS and Android app development is the choice of languages and tools. Eclipse once used to be the only original development tool for Android apps.

However, the launching of Google’s Android Studio brought Eclipse support to an end. It became the most preferred environment for Android app development. And when it comes to iOS apps, XCode is the most sought-after environment.

Furthermore, Android developers can use Java, Kotlin, and C++ as their programming languages. And, iOS developers can choose between Objective-C and Swift as their language.

Android app development is more complicated than iOS because Android refers to various devices, each with different screen sizes and aspect ratios. At the same time, iOS applications are designed for a specific set of devices. However, they are easier to develop.

Both iOS and Android OS possess different UI/UX design tactics. Each operating system is based on the design styles of the two manor houses that created them.

Nevertheless, both apps comply with minimalistic and concise design concepts that allow users to enjoy an app with an attractive interface.

With all this information treated here, we can determine obvious differences between iOS and Android. Choose the OS that fits your business needs and budget. Moreover, partnering with a reputable mobile app development company in Vadodara is a great way to start if you want to create a successful app.

Based on the elements treated here, determine which platform best fits your needs. No matter your personal decision in this Android vs. iOS app development debate, googling out the professional app development company near me and hiring the best company will ensure you the best chance of your app success. Make sure you check out the company’s services appropriately before hiring. 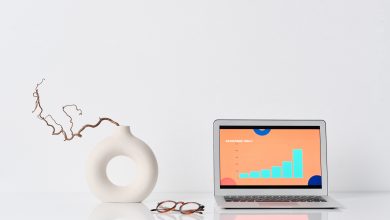 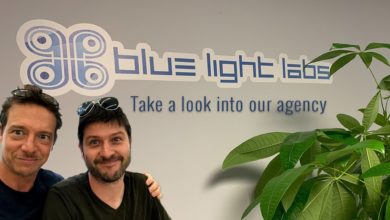 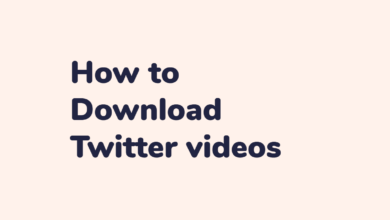 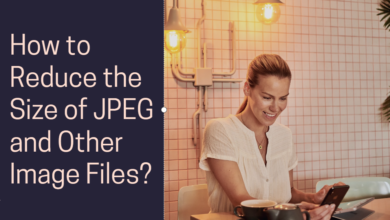 How to reduce the size of JPEG and other files